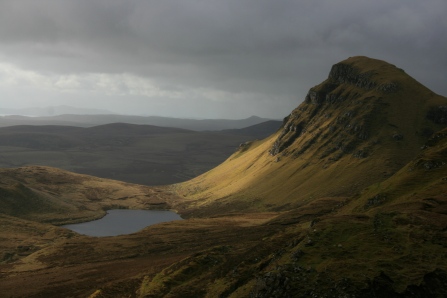 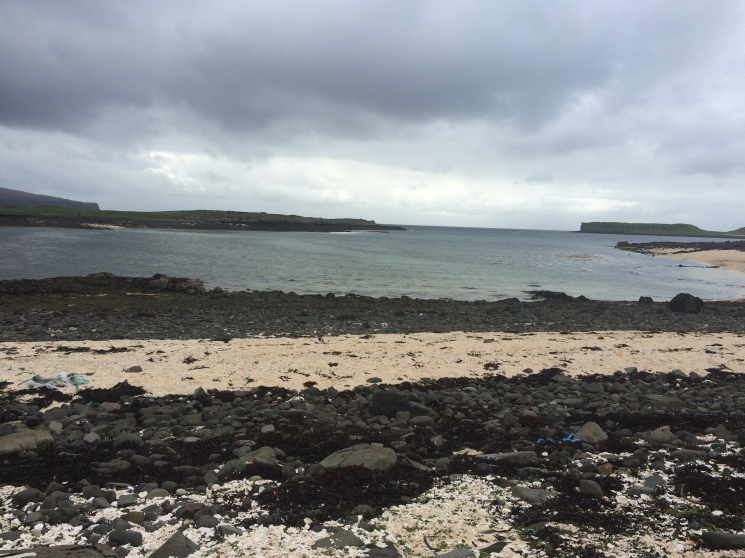 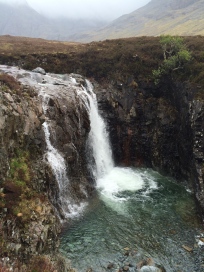 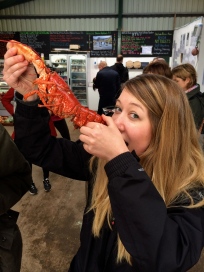 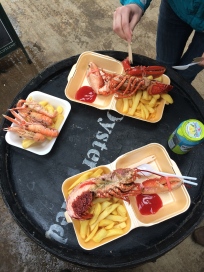 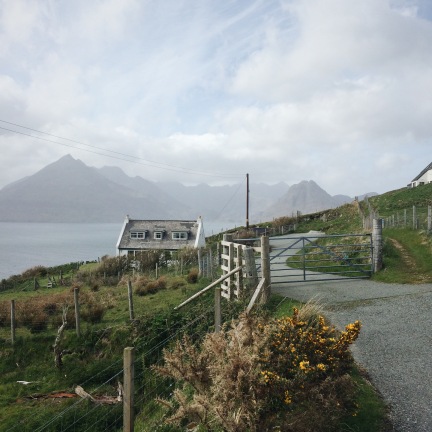 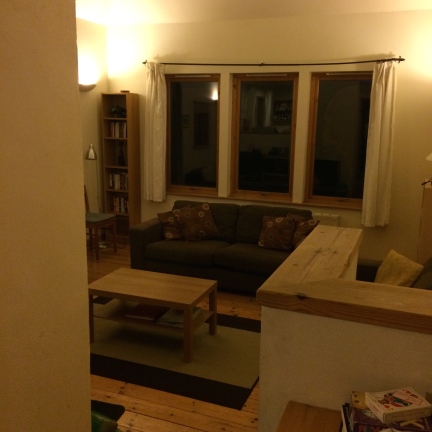 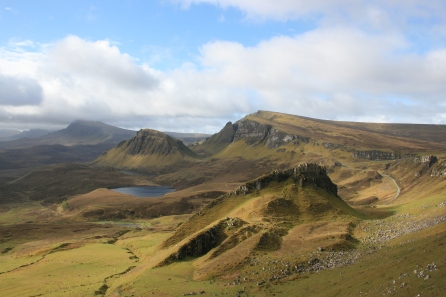 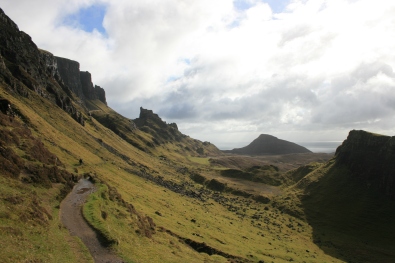 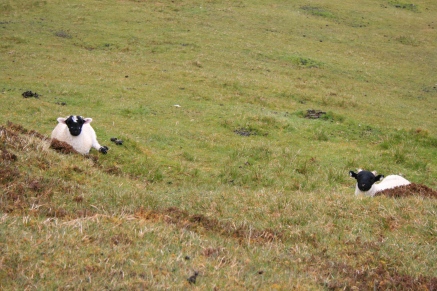 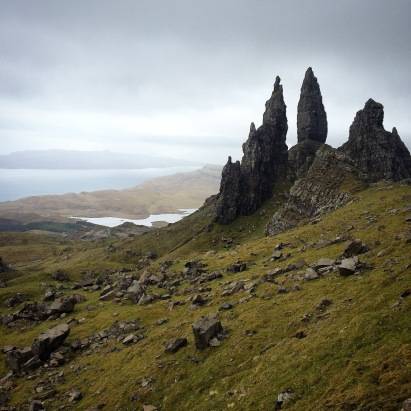 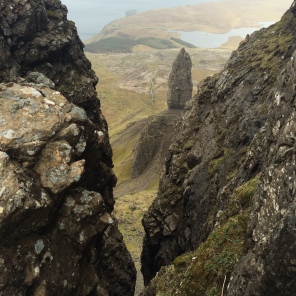 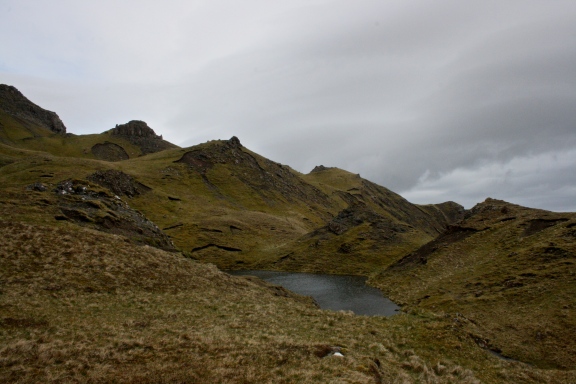 One. I really wanted to go to the Isle of Skye but it is best to go there with a car, which is something I don’t have. So, I posted in a Couch Surfer discussion group for Edinburgh to see if anyone else wanted to go that could possibly drive and Voila! We became a group of four headed for the magical island in a tiny but efficient Yaris. It was a fierce and incredible trip. The first night we got there I remember lying down to sleep and being startled by the stillness. Absolute silence. I could not hear a thing. I’ve been to remote places before but this was a whole other level of quiet. It’s strange how unsettling silence can be when you aren’t used to it. The next morning I woke up before everyone else (story of my life), made some coffee, went on a walk and talked to the sheep and lambs. I saw more of them than I did people…as if I needed more of a reason to fall in love with the place. We spent all of the days hiking: The Quiraing, Old Man Storr, a couple of places around Egol, and The Fairy Pools (we may have climbed to The Lord of the Rings soundtrack a few times because it felt that epic) and the evenings were for stretching our legs, drinking wine, and getting toasty by the fire. The landscapes there are unreal and breathtaking. The pictures don’t even do it justice. Overall, Skye was exhilarating and good for my soul. One side note: I needed to get some gloves before we left and ended up having to buy ones from the children’s section. Tiny hands. Baby chilly fingers.

Two. (Most of) Flat 3-4 celebrated Clare’s birthday last week! We made a delish fajita dinner together. Then we went out for karaoke. It was hilarious to see which songs everyone picked. Everything from Alien Ant Farm to Taiwanese band called SHE to R. Kelly was sang. I surprised myself by keeping up with Andre 3000 and totally dominating ‘Ms. Jackson’. I’m now trying to cope with the fact that I may be pursuing the wrong career entirely. 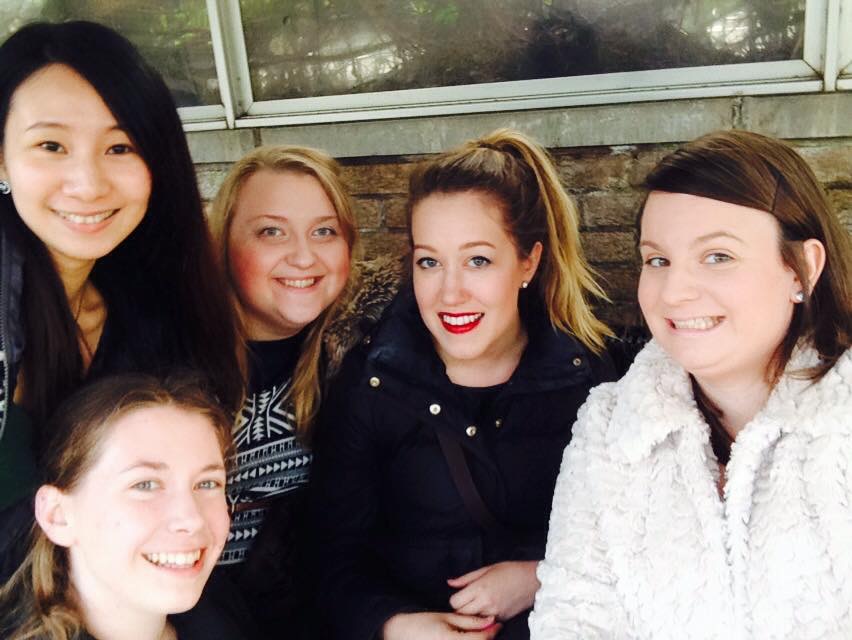 I feel very lucky that I ended up with these babes for flatmates this year. We’re from six different countries, speak three different languages, and all have very different personalities…which sounds like it could be a disaster but hey, not only have we survived- we’ve thrived. I will miss everyone’s endearing quirks, late night kitchen conversations, movie nights, scouring the ‘reduced to clear’ section of the grocery store, taking out the bin bags together, going on walks, and generally anything Arnie says or does. We’re having a flat ‘Last Supper’ on Monday before we all take off in different directions. Nooooo 😦

Three. I said goodbye to my campus room yesterday and moved into a new flat for the two months I have left in Edinburgh. It’s a cheery, sunny place and my bedroom has a view of the sea! I’m sharing it with two other girls who work full time. They’ve been absolutely lovely and welcoming. They helped me move in and had a sweet bouquet of roses in my room. D’awwww. But as I was unpacking everything last night I was internally moaning about the constant transition. Always going. Always changing. Never settled. Never knowing what comes next. Sometimes I love it or I at least wouldn’t know how to function without it…but I. am. so. tired. I don’t want to keep adjusting to a new thing when I’m just getting used to the previous new thing. And yet I can’t imagine how long I’d be content with staying in one place or doing one thing. Maybe it’s just the age/life stage. “My heart wants roots, my mind wants wings, and I cannot bear their bickering.” No truer words have ever been spoken. For real. 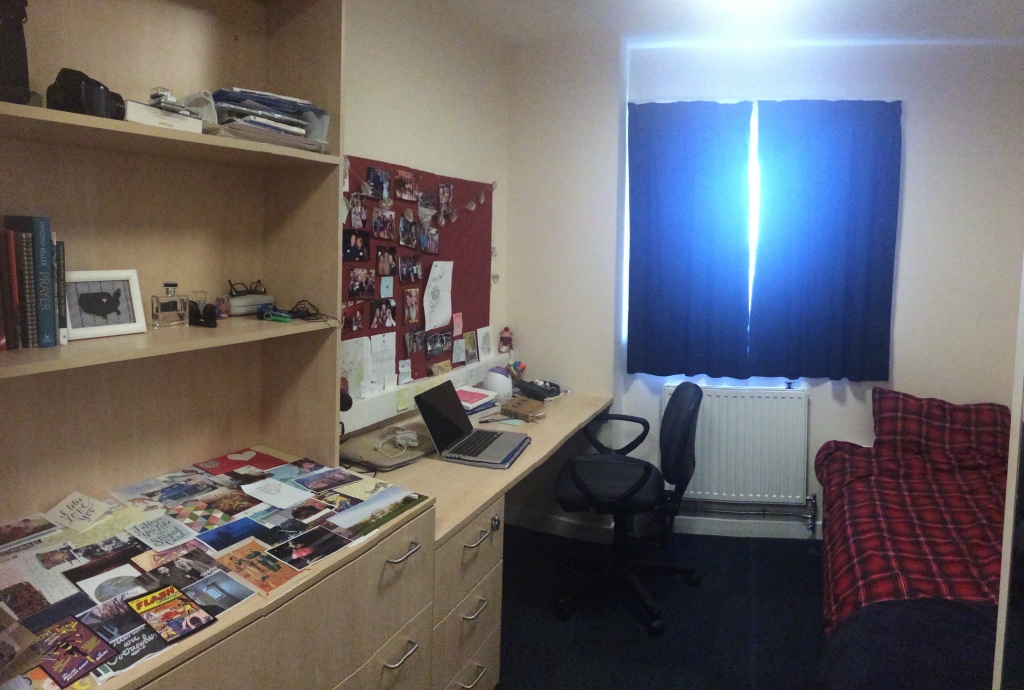 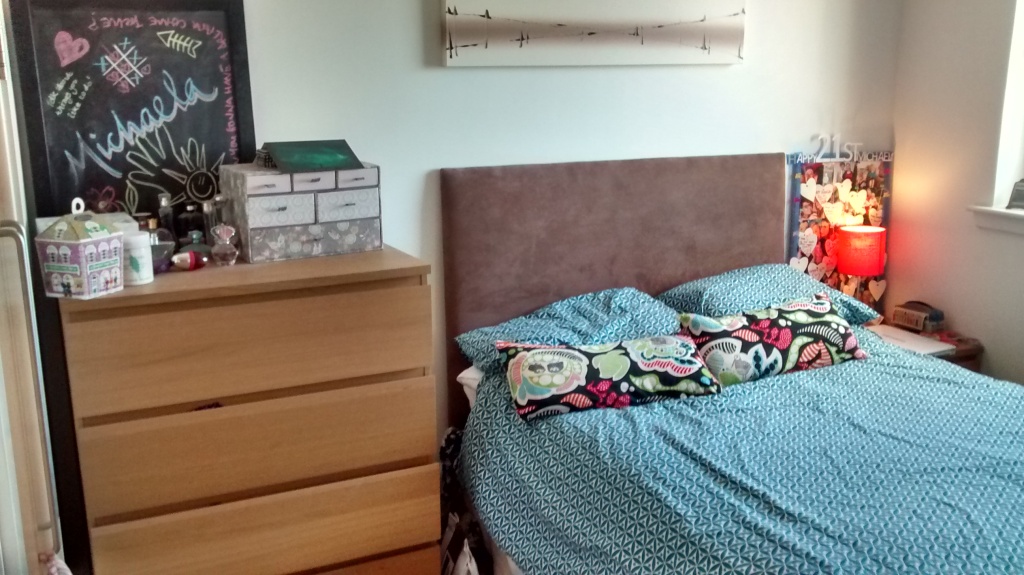 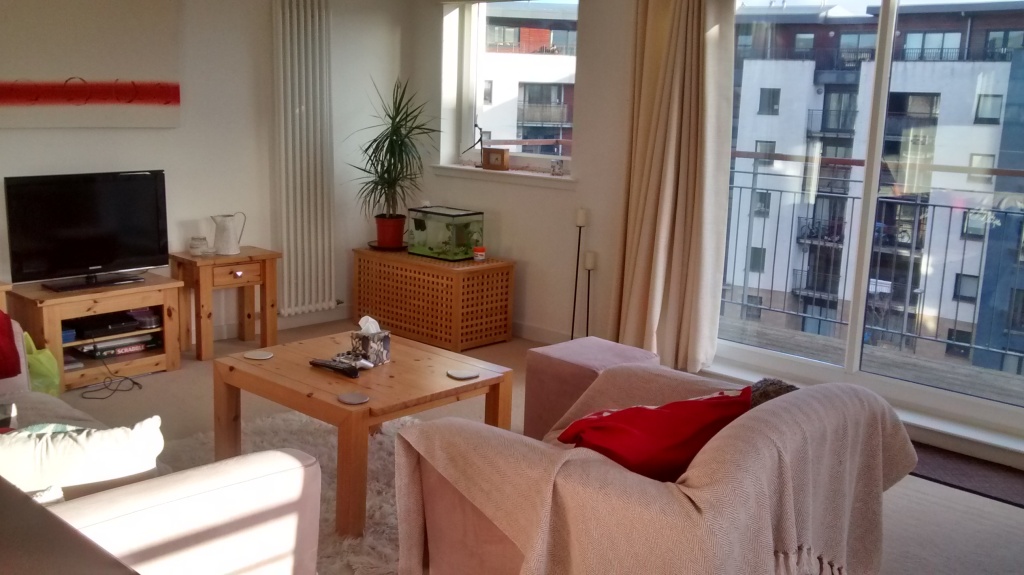 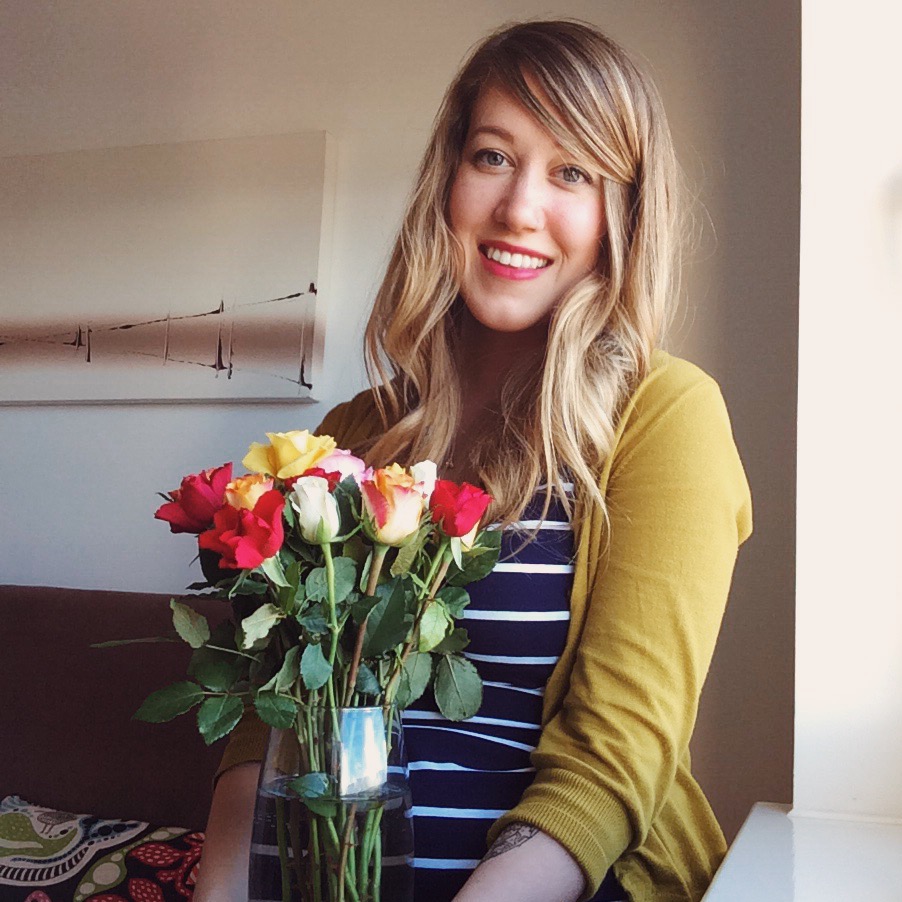 Four. At the moment I tend to put more effort into my breakfasts than I do into writing my dissertation. Whoops. 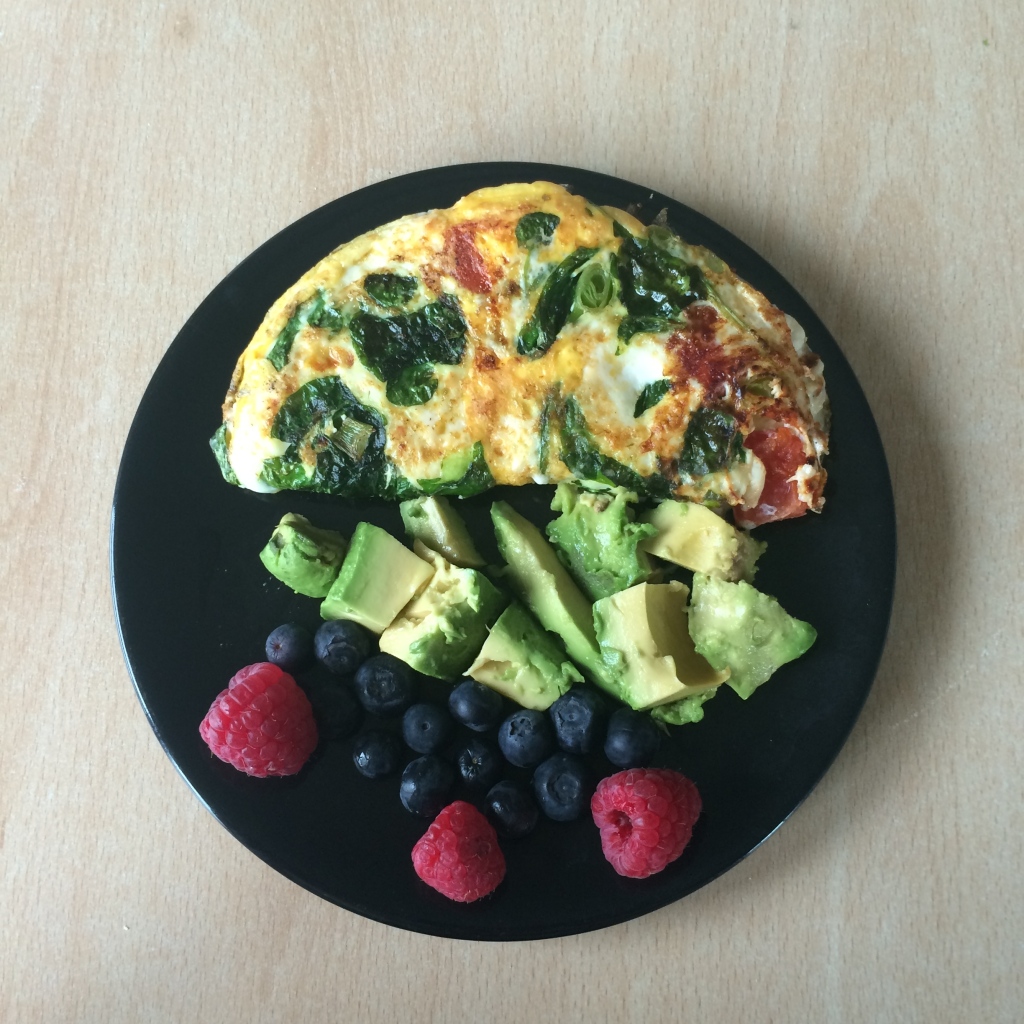 Five. When you’re at the station and have to pee sooo bad that you’re willing to pay for it and then… 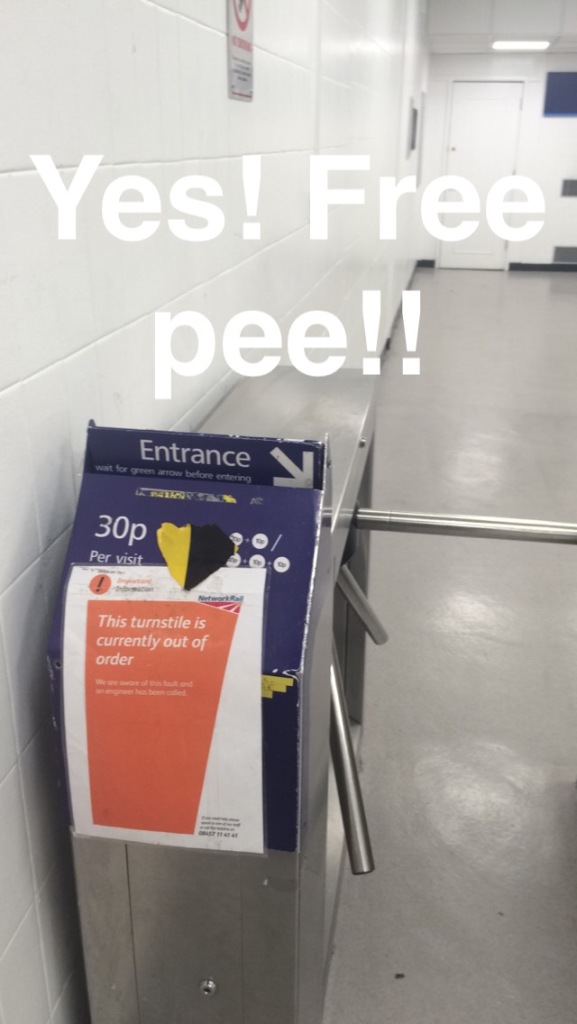 Six. My Dad and Wendy are coming to visit in TWO DAYS! I’m so excited I might cry. And my mom is coming to visit the first week of July! We will get to celebrate both of our birthdays while she’s here and we’re spending a few days in The Netherlands seeing our ancestral stomping grounds. She can geek out about genealogy and I can geek out about art museums. Holllllaaaa(nd).

Seven. This is the best thing I’ve tasted since I moved here: